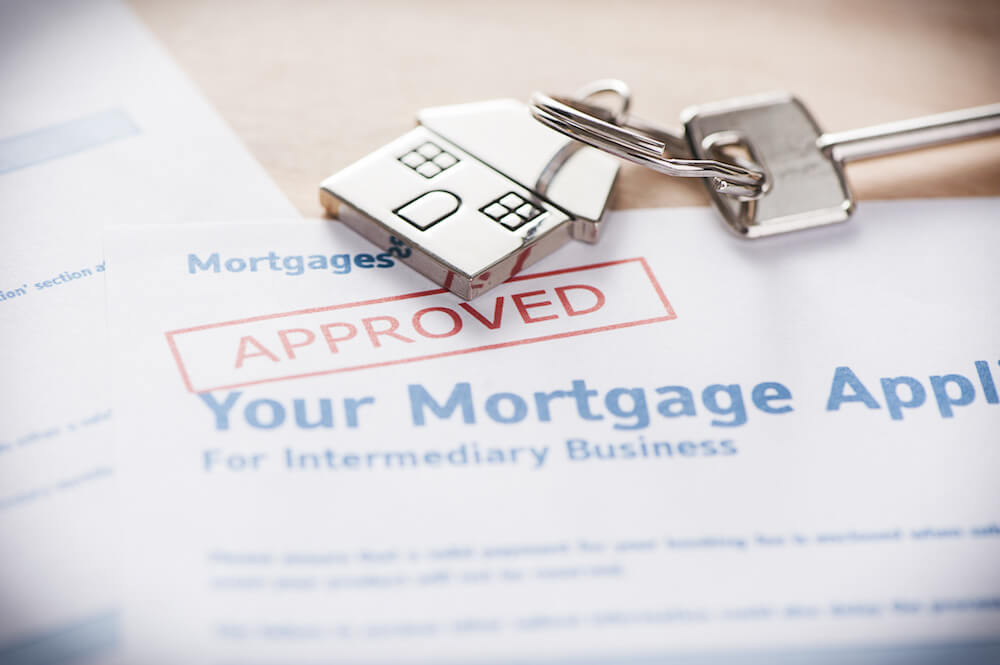 In the fourth quarter of 2016 we witnessed a great number of mortgage lenders loosen their approval standards. We also saw a spike in interest rates, but if history is an indicator of where interest rates are going for the remainder of 2017, rates should flatten or even perhaps show a slow decrease.

Recently sworn in Treasure Secretary Steven Mnuchin stated out of the gate that mortgage rates are likely to stay low for some time. Statements from high ranking officials such as Mr. Mnuchin often keep rates in check. Add historical data to that, when interest rates spike up quickly (they went up 80 basis points from November 2016 to January 2017…which by the way, is one of the largest spikes we’ve seen in such a short amount of time) history shows a long, slow decline in rates. Most people are assuming a continual increase in interest rates, but that very well may not be the case.

The housing market rise and surging stock market has created optimism among lenders. Minimum credit scores have been reduced; documentation for the self-employed has reduced; and maximum loan-to-values have been increased. Banks have also made concessions with individuals with less than perfect credit and have low and no down payment mortgages (VA, USDA, FHA). Today, very few banking institutions create their own lending models. Most will follow the lending guidelines set forth by Fannie Mae and Freddy Mac, in addition to FHA, VA and USDA. What’s loosening are the investor overlays; meaning, if FHA says a minimum FICO score is 525, a banking institution may insert an overlay, bringing the credit guideline to 580.

To support this trend, mortgage processing software firm Ellie Mae has approved 77% of the almost 4 million mortgages they processed last year. The end result is cautious optimism in the US Housing Market.

So what does this mean to you? It means if you’ve been turned down getting a mortgage, you should consider trying again. If you are self-employed and went through a few struggling years after the mortgage melt down, time has passed and banks seem to be prepared to start lending to you again. Whether you’re in the market for a new home or an investment property, 2017 could be a very optimal time for you to act.